How to Spend a Night in Lyon, France 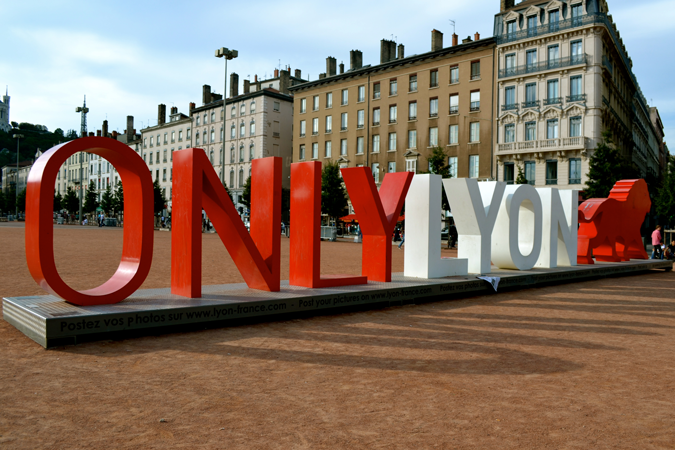 No, guys—I didn’t hop on a plane over to Lyon, France, last weekend. But I did study abroad there, and I’m kind of a huge proponent of studying abroad and traveling, so I thought I’d share with you what I think is the best way to spend a night in Lyon.

I would describe French fashion as neutral, classic, and minimal. Think “less is more.” And not a ton of flashy jewelry. While I was there, I saw lots of black; breton stripes; red lipstick; elbow patches; and cross-body bags. Not many berets, though, oddly enough. I think I was the only one… Anyway, I say go for something simple and then put on some red lipstick for a night out 😉 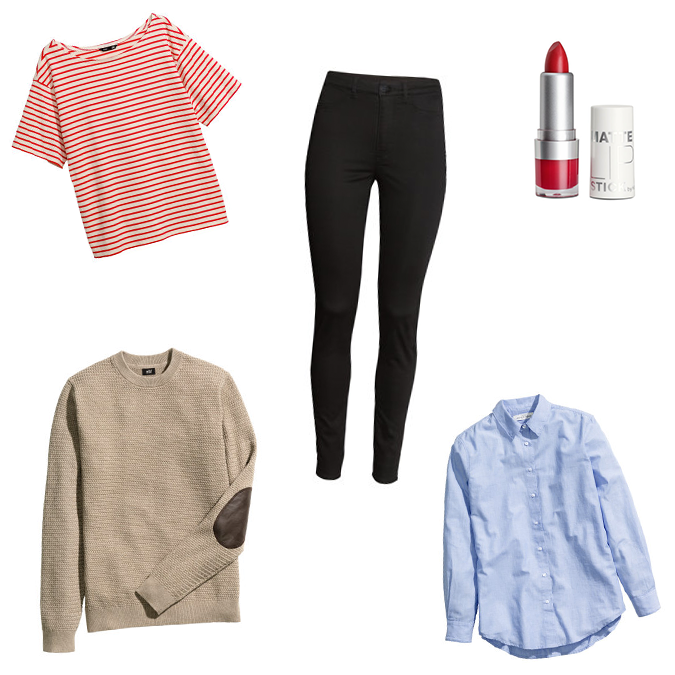 Lyon is a beautiful city at night, particularly because there are two rivers running right through it. Observe: 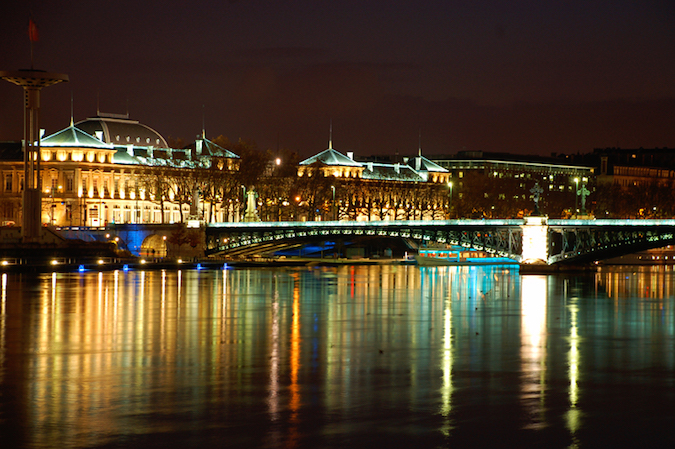 This is why you walk along la rivière at night.

So, after heading to the city’s rivers, I’d stop at a bouchon, which is a restaurant where authentic Lyonnaise cuisine is served. (Lyon is the “gastronomic capital” of France, after all.) Lyonnaise cuisine is pretty meat-centered, so you could definitely order sausage or braised chicken. Personally, I’d go for some pommes lyonnaise, which is dish of potatoes and onions sautéed in butter and topped with parsley.

Next: a stroll through the Presqu’île, which is the heart of Lyon that sits between its two rivers. This part of Lyon is wonderful because it’s beautiful and wonderfully vibrant at night. And, along the way, I’d be sure to navigate my way through some of the city’s traboules, which are these kind-of-secret passageways between the streets that the city’s canuts (silk workers) used to use. See? 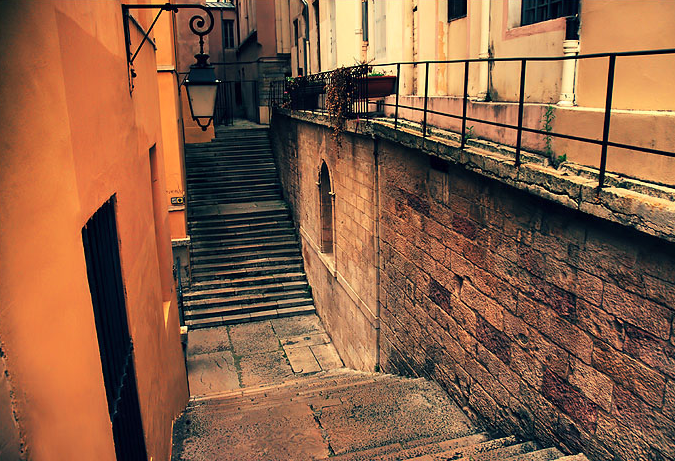 And then I’d probably finish my night at Nardone Glacier, a wonderful, wonderful ice cream place situated right by the river. They incorporate a wide range of flavors in their sundaes, from réglisse (licorice) and noisette (hazelnut, their favorite nut), to guimauve (marshmallow) and lavande (lavender).

How to navigate the French language.

I wrote a blog post not too long ago about the 25 most useful French phrases I learned while studying abroad. I still face some hang-ups every once in a while, however. That’s why I keep phrases like this in my back pocket: 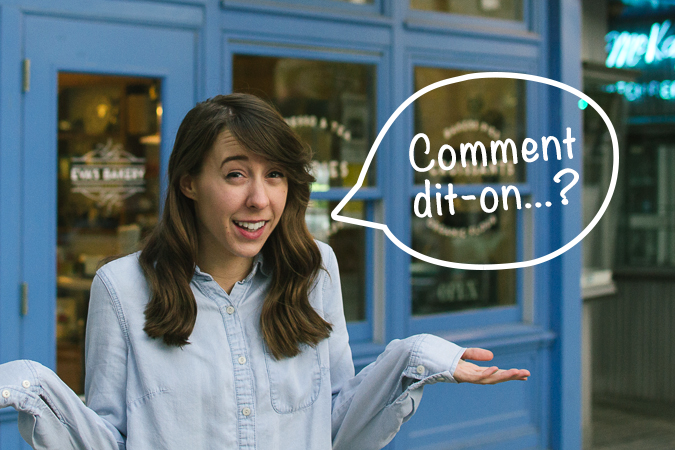 Comment dit-on…? How do you say…? This is the phrase you’ll probably be reaching for the most. 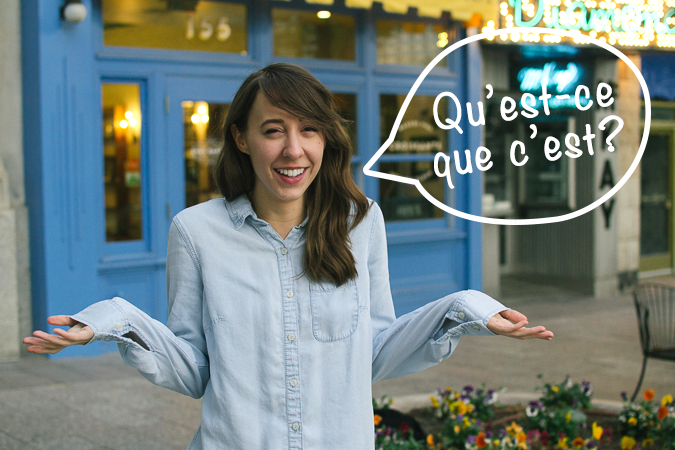 Qu’est-ce que c’est? What is that? You can point to items on the menu, ask about a new word you just heard a French person use, etc.

Having your phone handy with some sort of English-French dictionary is helpful, as well. You can use it to look up key phrases as well as unknown words you see on street signs or at a restaurant. Plus this looks a lot less uncool than pulling out something with the word “dictionary” plastered on the side of it 😉 I find that I learn words and phrases really quickly this way, as there is nothing better than learning a new French word right in its context.

And hey—no worries if you’re going to see a movie during your night in Lyon. You can always find la version originale (VO) of a film, which will be in English and have French subtitles. (Hey! Another way to learn French!)

Did you know that there are translation software companies like Smartling that translate online content for global companies to reach their international customers? There are experts out there working to knock down for companies the very same language barriers that you are facing when you find yourself in a foreign country. Cool, huh? Anyway. All of this is to say that you shouldn’t beat yourself up for not being perfectly conversant in another language. There are resources at your disposal—and major companies use them too 😉

Alright, that’s it for now. Make sure to hit up Lyon the next time you’re in France, okay? That city is way underrated!

Fruity Pebbles Cupcakes: Coming to a TV Near You