The Art of Creating a Mixtape + A New Playlist 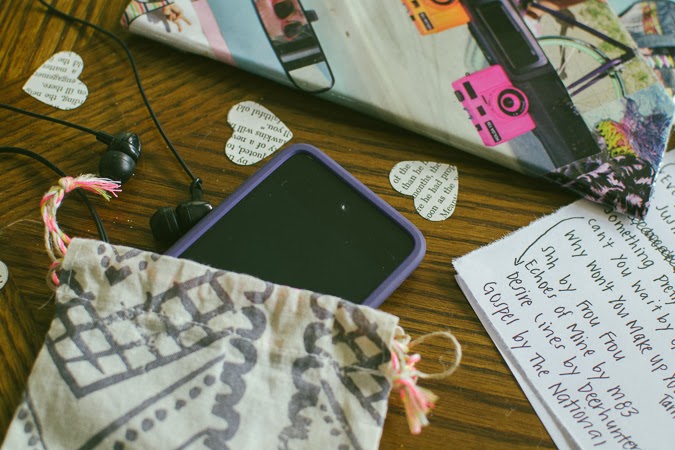 Today I wanted to talk about mixtapes (or playlists, to use the boring, modern term.) They’re probably my favorite way of listening to music, and I like to think there is kind of an art to creating them.

A friend of mine named Jared is kinda sorta really a genius when it comes to this. So I thought I’d ask him what he thinks are the best “rules” to go by when it comes to creating a new playlist. I was expecting, like, five little rules—because could it really be that complicated?—but instead I got this wondrous little novel of a response! And it’s kiiind of fantastic.

So. I present…a go-to guide for mixtape etiquette.

The Art of
Creating a Mixtape.

1. Focus on your start and finish.
The opening and closing tracks are the most important. The first track sets the expectations/tone, and the last one will leave a taste in their mouth, so to speak.

2. Cater to taste.
When making a mixtape for someone in particular, find out a little bit about the music they like so that you can cater to their tastes.

3.  Aim for variety with a nice flow.
Don’t make it all the same stuff. A good variety makes a mixtape all the more appealing. That being said, you shouldn’t make adjacent songs drastically different. There needs to be a logical and aesthetic flow.

4. Make a draft first.
Make a ‘rough draft’. A good mixtape is a lot like writing an essay or something.  Lay out the tracks, give it a listen through, and don’t be afraid to make changes.

5. No repeat artists.
Don’t put two tracks by the same artist next to each other, unless it’s part of an overall theme (doubles or something). Try to avoid repeating artists in general.

6. Make sure it’s different.
The worst mixtape is full of songs you’ve already heard before. Nobody wants a mixtape of Top 40 hits. Pick songs that are different and interesting, but not weird for weirdness’ sake—just something they likely haven’t heard before.

7. Yes…less can be more.
Sometimes less is more. Don’t just try to pack as many songs as you can onto an 80-minute CD.  There isn’t anything wrong with having 6 songs on a mixtape.

8. Get feedback.
Ask for feedback. This will help you next time you make a mixtape for them or someone else.

9. Add some fun details.
Don’t be afraid to make recommendations on how they should listen to it. Saying “this track is really best to listen to with headphones” could help them appreciate it even more. That said, it’s their mix and let them listen how they’d like. Don’t insist on being there when they listen to it.

10. The final touch: a sweet title.
Give it a good title. A personal touch right from the go. Even “Steve’s Wintertime Mix #2” is a good way to show that you made the mixtape for  them. It’s also a way that you can communicate the theme. 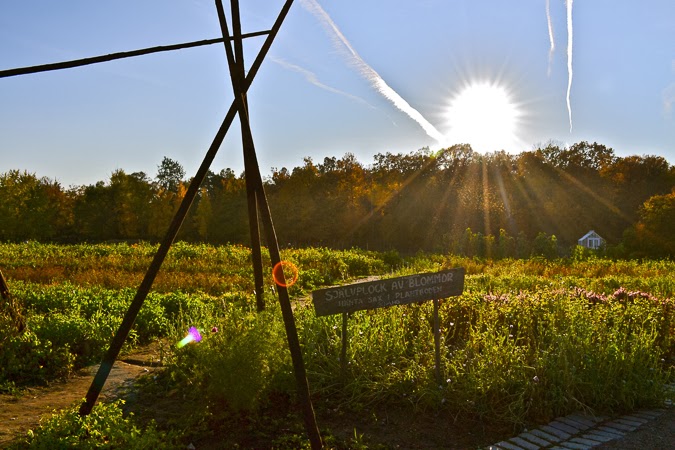 A random photo I once took of a park in Sweden. To set the mood for this new playlist I’m about to roll out at you. And because Sweden is beautiful.

A’ight. Playlist time. This is a little something for your fall/winter. From Jared to me to you. Enjoy. 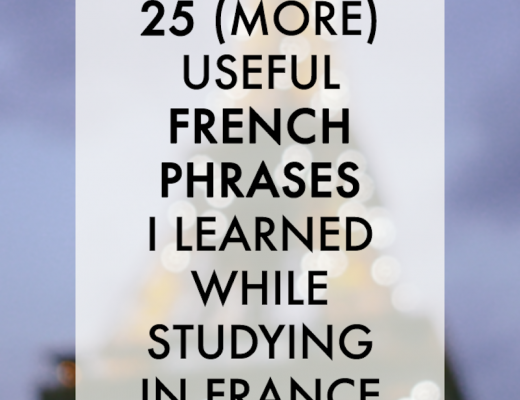 25 (More) Useful French Phrases I Learned While Studying in France