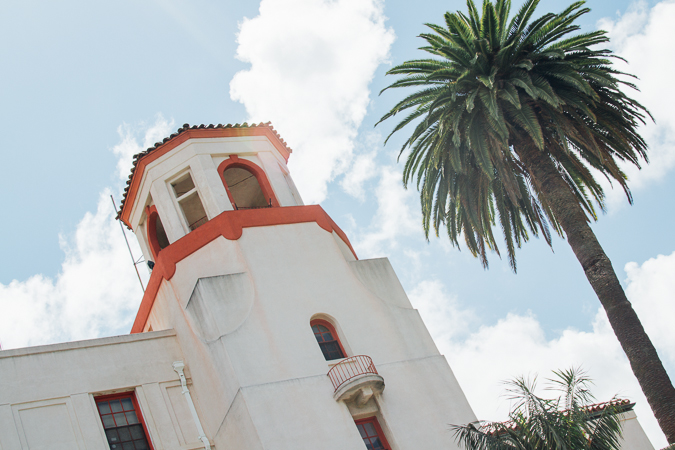 Alright…part two of the San Diego photos coming right at ya. I definitely wasn’t as good at documenting this part of the trip, but that’s probably because I was too busy having an awesome time, right? On Saturday we started at Balboa Park, which just haaaappened to be having this international food festival where you could go and get authentic cuisine from any of the international houses. Micaela and I had lunch in Sweden, she got an egg roll in China, and then we both had dessert in Germany. So that was another happy accident during our travels… Then we went to the Mormon Battalion Historic Site—it was definitely really cool to learn more about the Mormon pioneers and how they helped shaped the southwestern United States. And thennn we went to Sunset Cliffs. And ate Clif bars on the cliffs. After that we had to get Mexican food since we were so close to Mexico, so we went to this place called Lucha Libre and had some way good tacos served on frisbees. I’d personally recommend the Tap Me Out from there.

I just realized I’m not very good at summarizing a day’s activities without rambling a ton.

Sunday: San Diego temple duhhh. It really is so beautiful in person. And you can see it from the highway, which is actually kind of distracting.

Anyway. Enjoy this conglomeration of fotografii (random shout-out to Russian there). 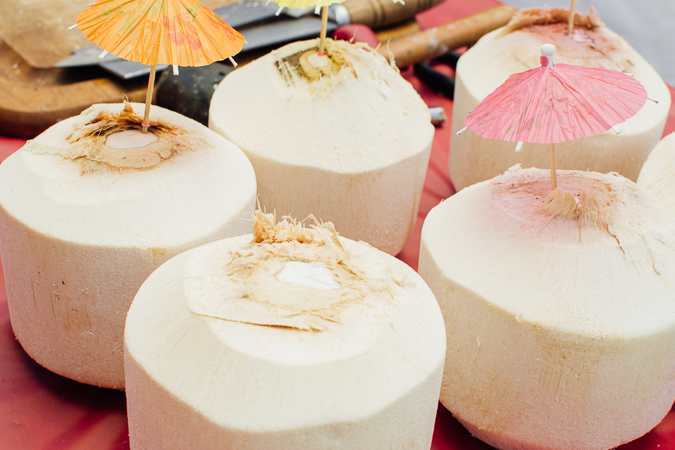 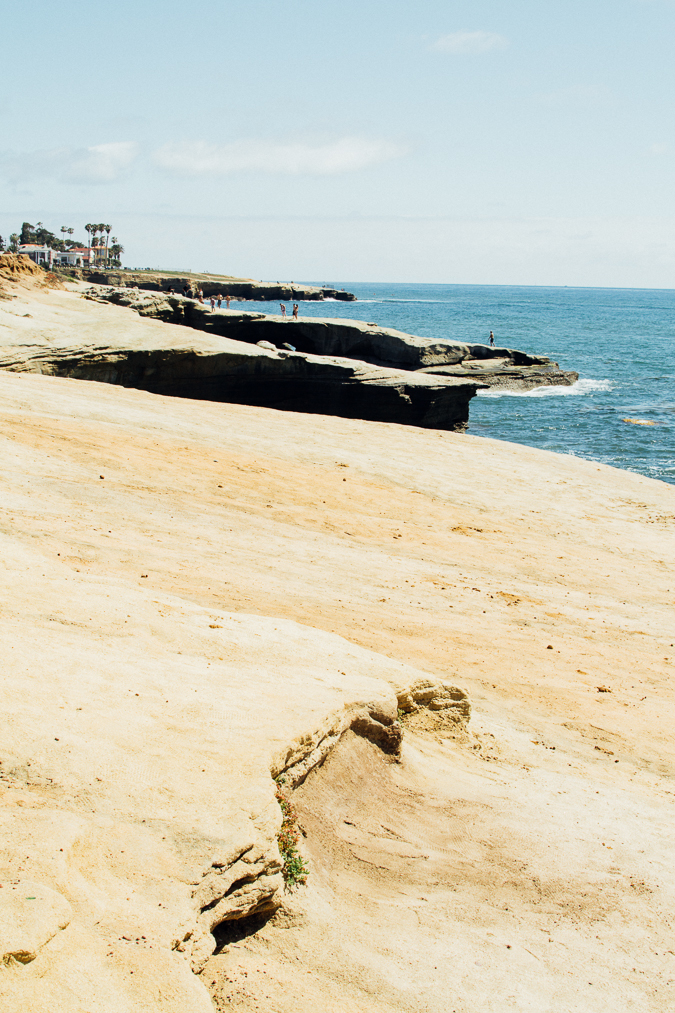 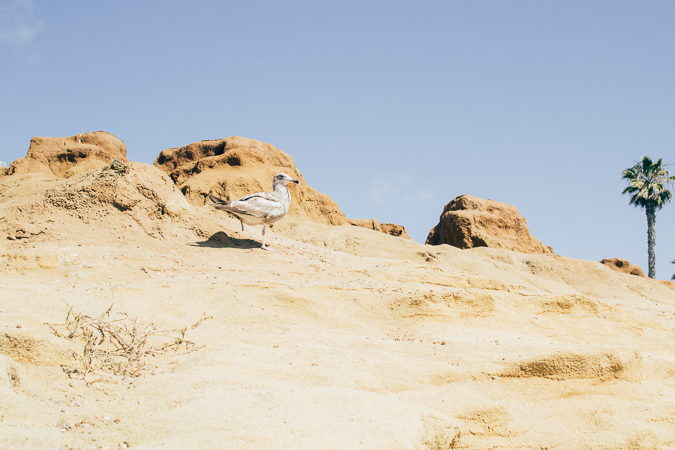 The bird had one leg! Poor little guy. 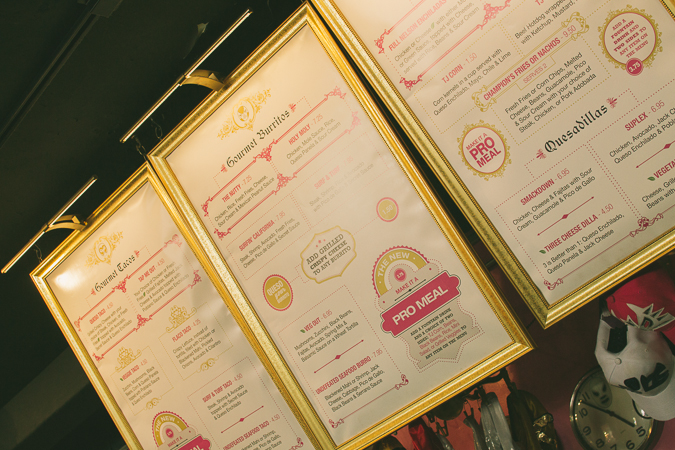 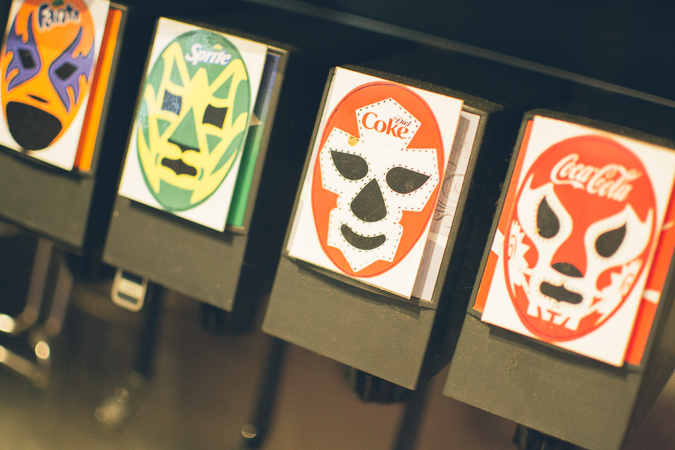 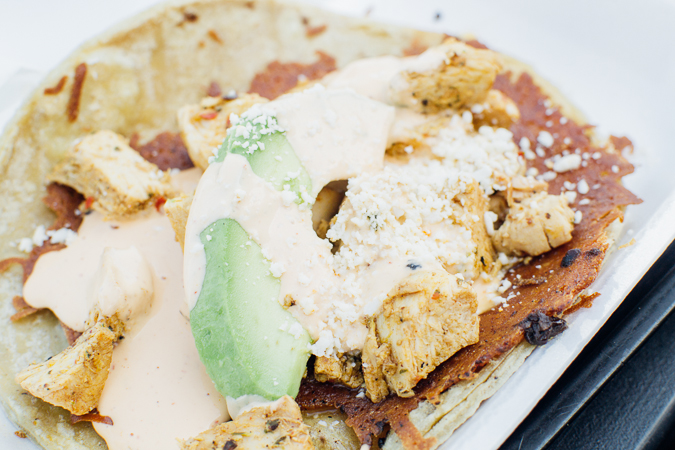 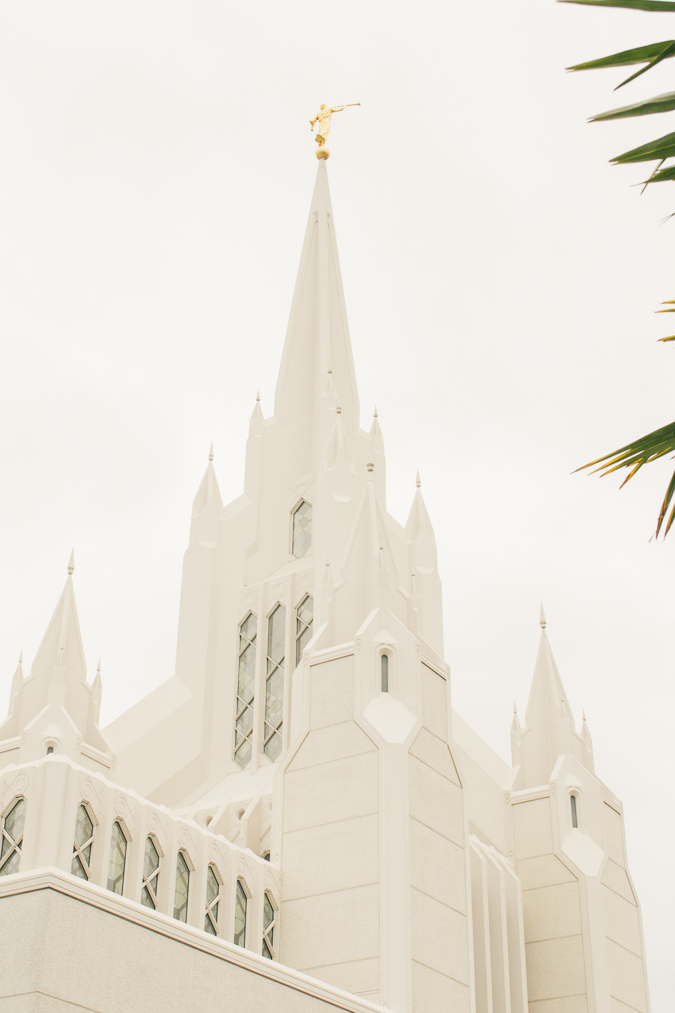 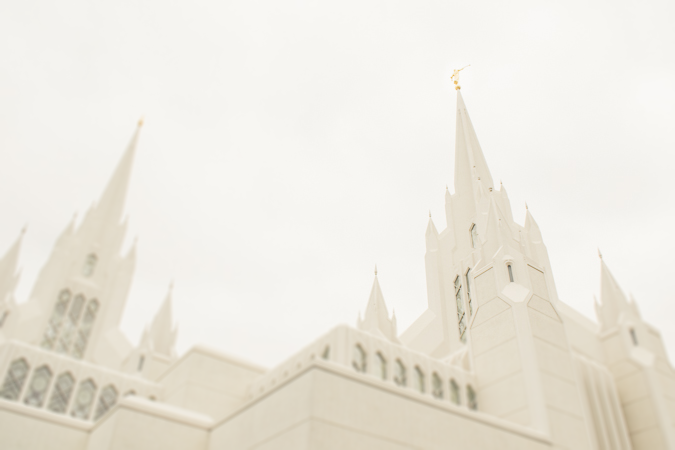 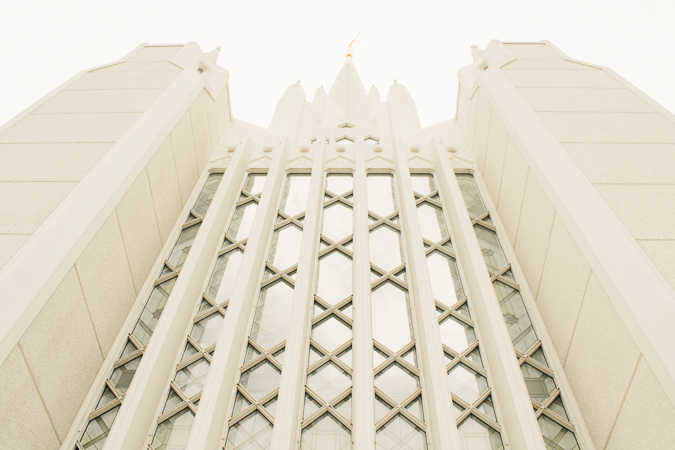 We are the interns. (And #LDSconf weekend.)