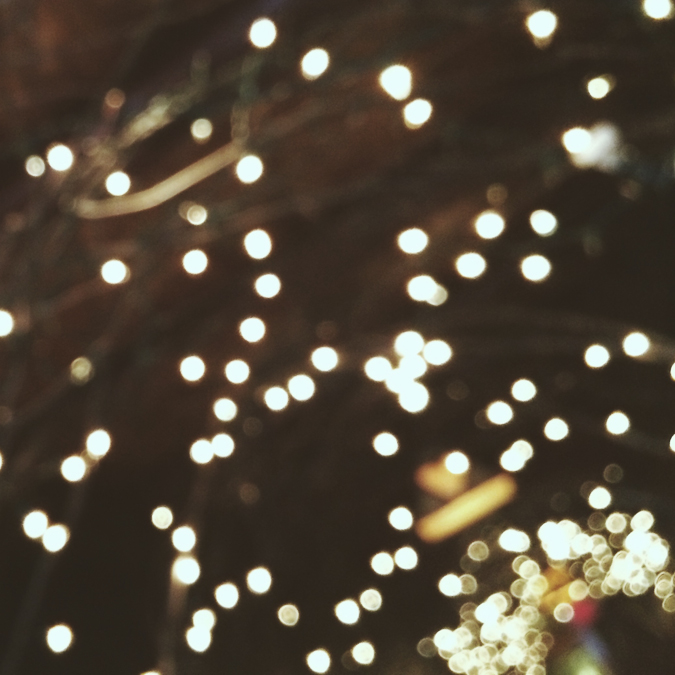 I’m thinking we need more music on this here blog. Especially since it’s getting warmer out and everyone is getting out of their winter inertia mode. (Note: I use the word “inertia” often, even when it doesn’t quite make sense. Don’t overthink it.)

Anyhow, here is a sweet playlist a friend of mine made for me a couple years back for my birthday.

May it inspire you to go out and conquer the world.

* Linguistic factoid because I feel like it. Wednesday was named for the Germanic god Woden (whose Roman equivalent happens to be Mercury.) To say Woden’s in Middle English meant rearranging a couple of sounds, giving you “Wōdnes.” So, to say Woden’s day in Middle English, you’d say “Wōdnesdæg.” There’s a lot more to it than that, such as why we ended up assigning certain gods to certain days of the week in the first place, but I’m thinkin’ I’ll write a Brainfood post on it later since this footnote is getting so long. Ha!

The Best Ever Party Mix