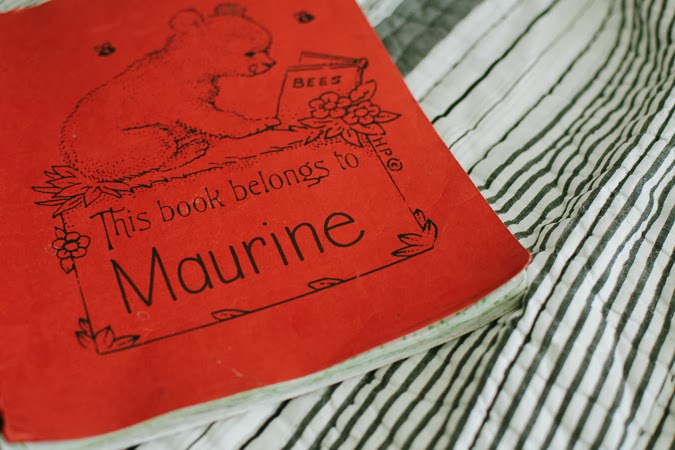 Not too long ago I was going through some of my old things and found a journal from when I was in kindergarten. We basically wrote an entry every few days—and by “wrote” I mean we drew a picture and then attempted to write a sentence to go with it by scribbling some letters. Then our teacher came by and asked us what we’d drawn, adding a caption so that we could go back and read it later.

Anyhow, I was leafing through some of my old kindergarten journal entries and found something really touching that my kindergarten teacher did in one of my entries. I’ll explain it as I go, so scroll through to the end. It’s worth it, I promise 🙂 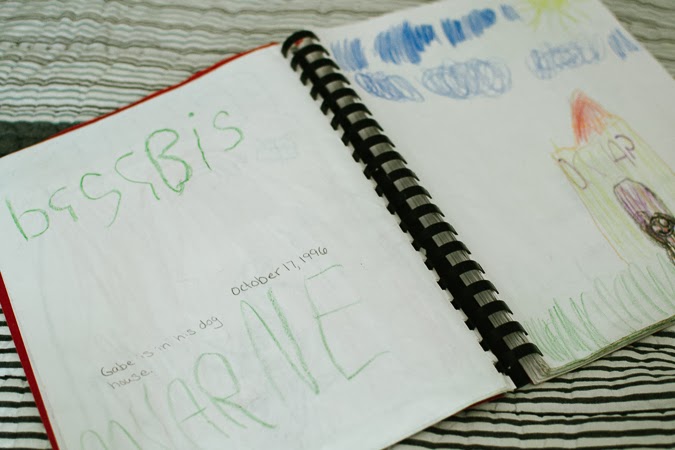 Alright, let me give you some context. I used to have this dog named Gabe. He was a police dog that my dad had from being a State Trooper. Since I loved Gabe so much, he had kind of a starring role in my journal in kindergarten. 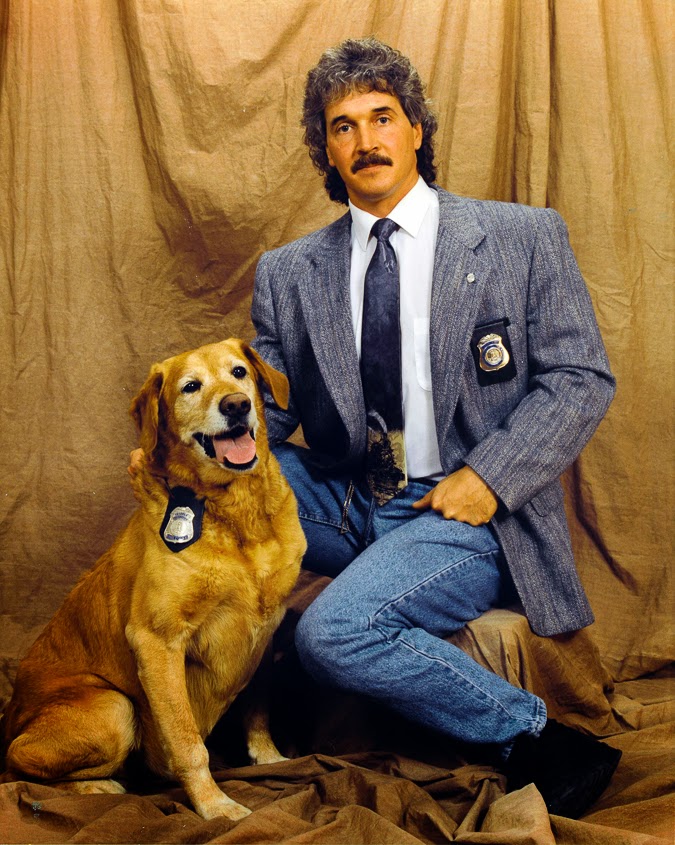 See? Gabe the police dog! Here are some journal entries about him. 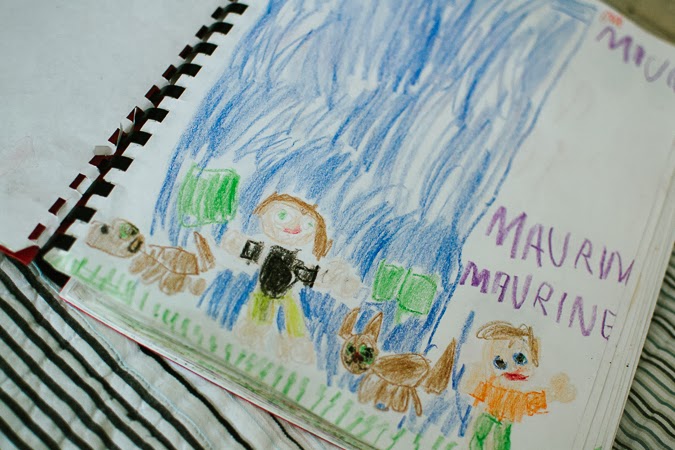 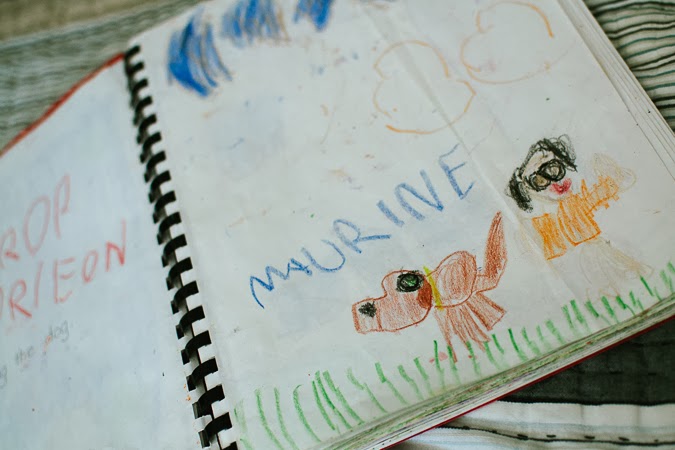 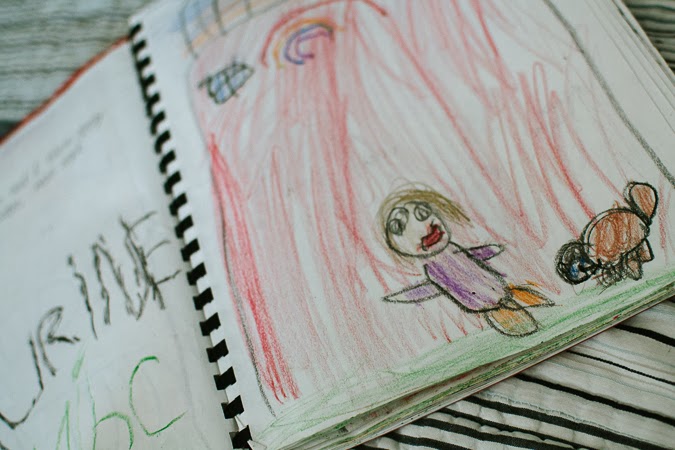 October 15, 1996. All the wind came and I blew away and my dog, Gabe, was sad. (Fun fact: I was actually referring to a recent tornado here.) 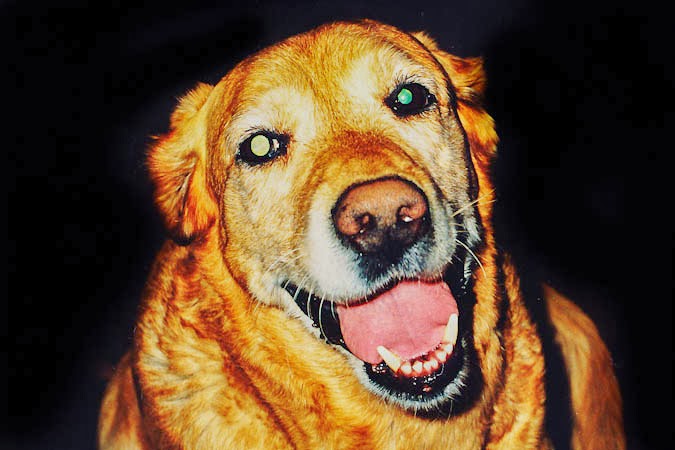 He was the sweetest!

Sadly, though, Gabe passed away that January :/ Here is the journal entry I wrote about it. 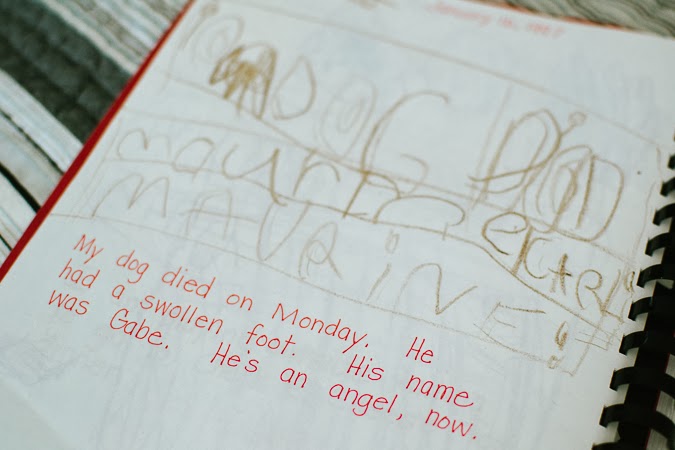 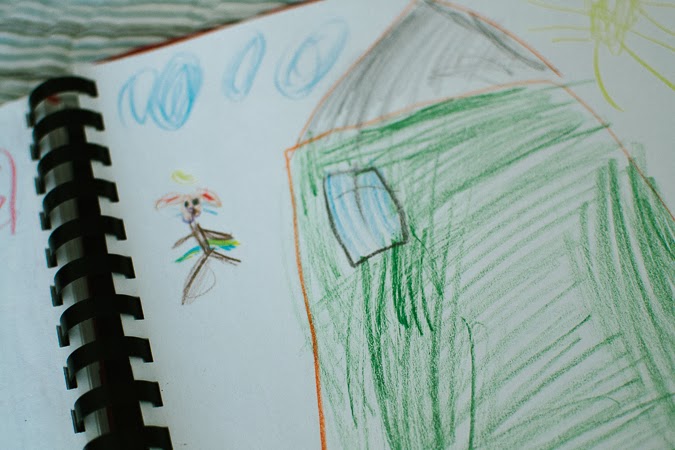 …But it wasn’t until this time looking at my journal again recently that I noticed this note that my teacher had left me below the journal entry’s caption. 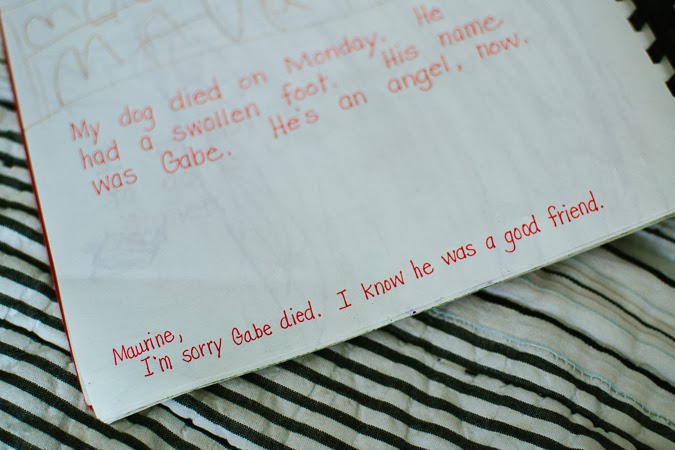 And that, my friends, is why my kindergarten teacher ruled. 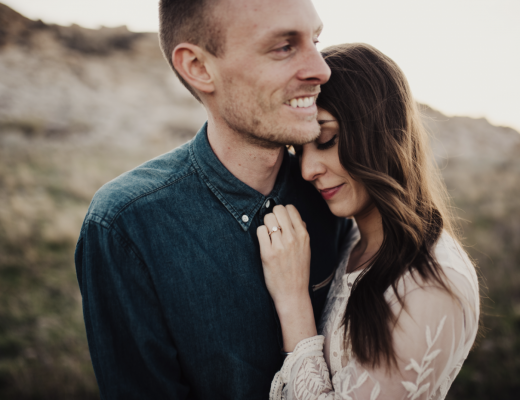 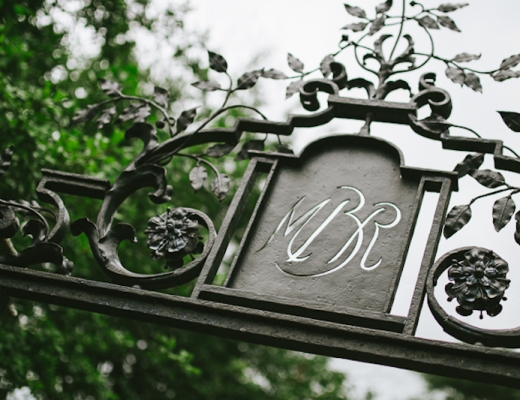 A Visit to Dumbarton Oaks