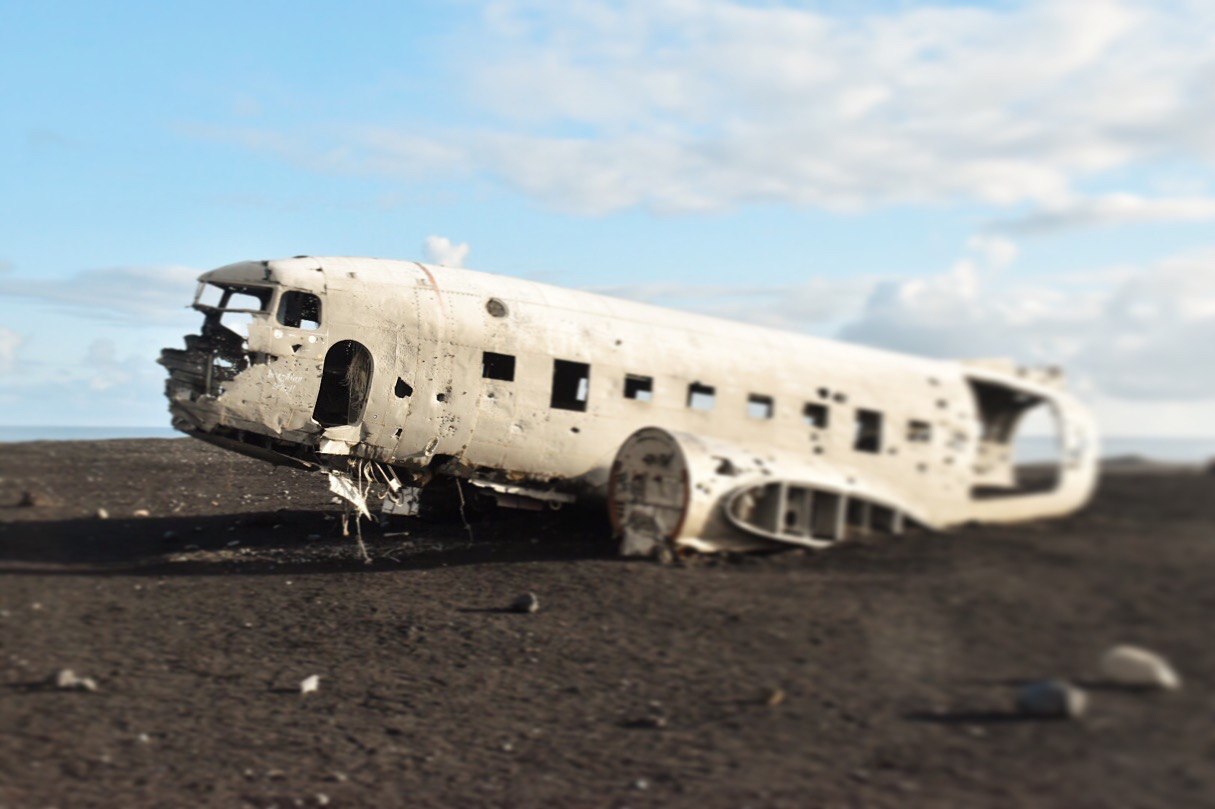 Next up: Sólheimasandur and Dyrholay. This is when we were finally approaching the Vík region of Iceland. As you drive through, you kinda feel like you’re in Bon Iver’s “Holocene” music video, which was apparently filmed in this region of Iceland. Sólheimasandur is where we caught a glimpse of an abandoned US Navy DC-3 plane from the 1970s. I’ll be honest—it was suuuper annoying to get to because the terrain was so rugged, and it was pretty crowded when we eventually got there. So I guess it’s not really a secret amongst travelers now! Boo. Anyhow. Dyrholay, meanwhile, had some beautiful seascapes. Both worth checking out if you’re traveling to Vík.

Needless to say, “Holocene” by Bon Iver pairs perfectly with this part of the trip. 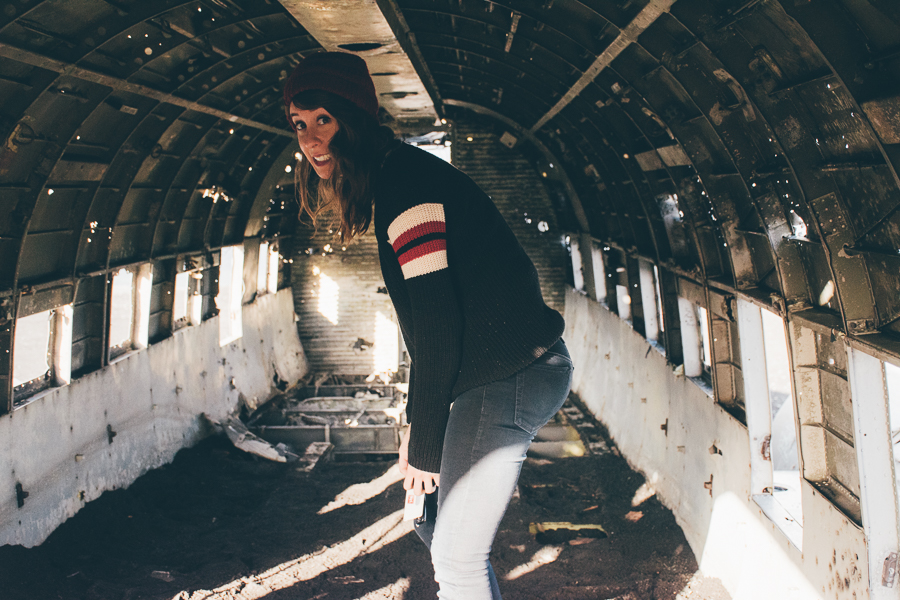 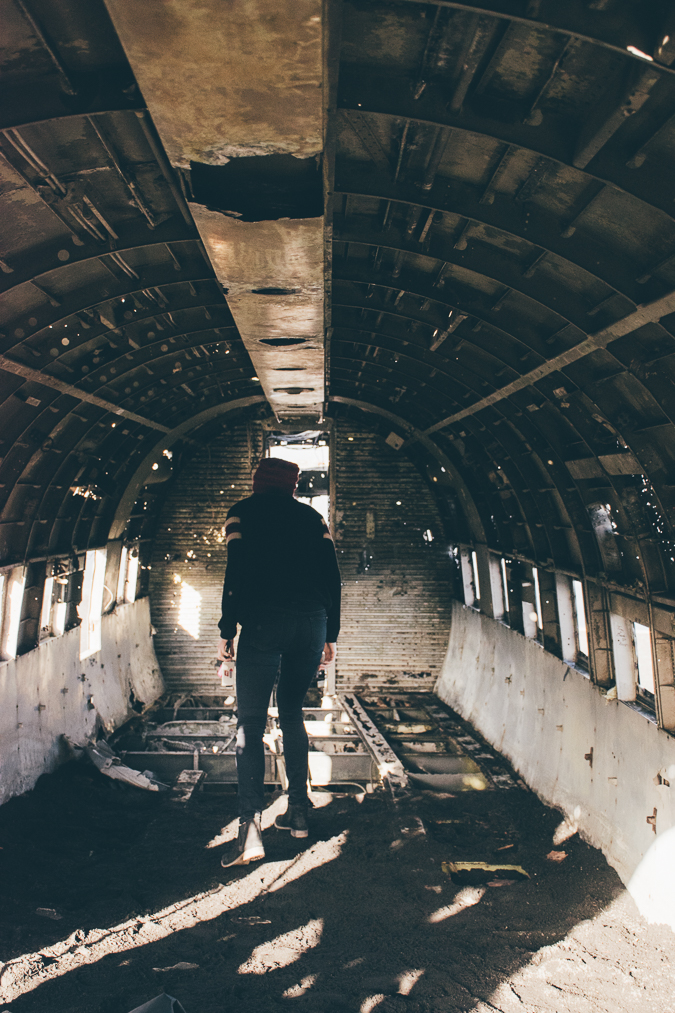 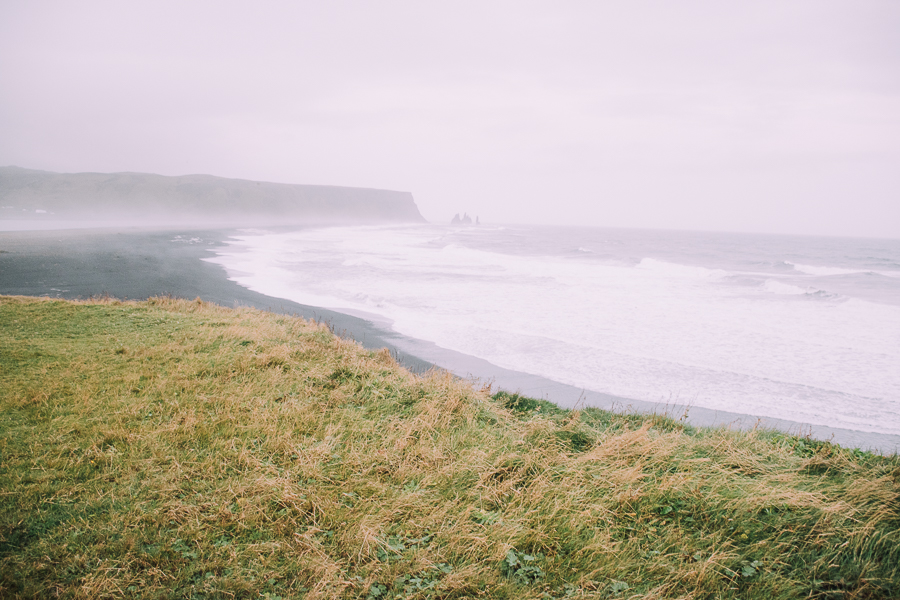 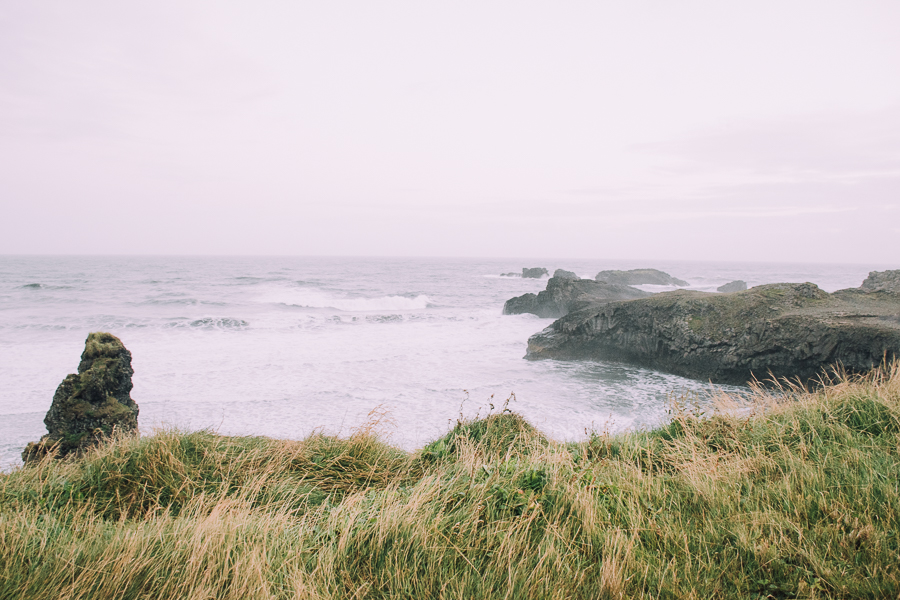 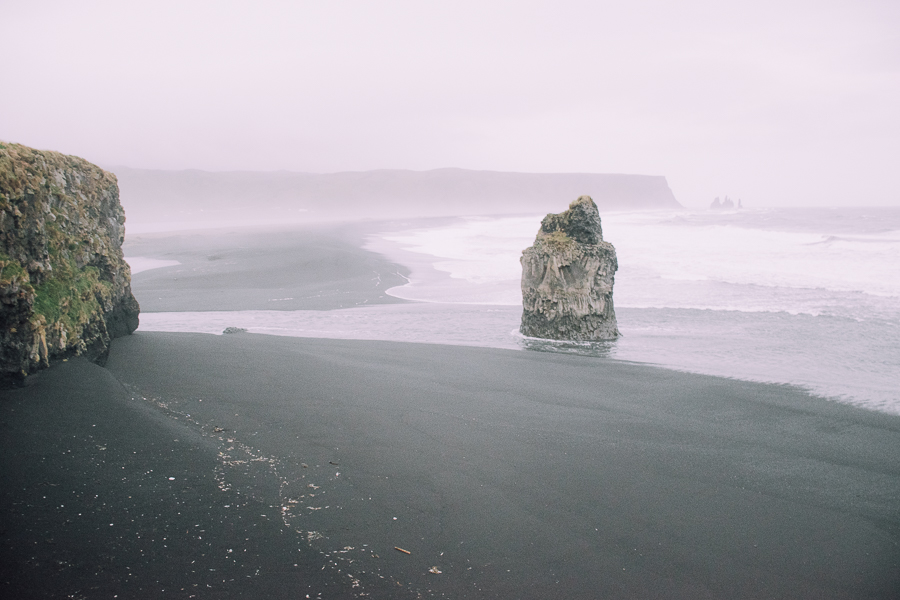 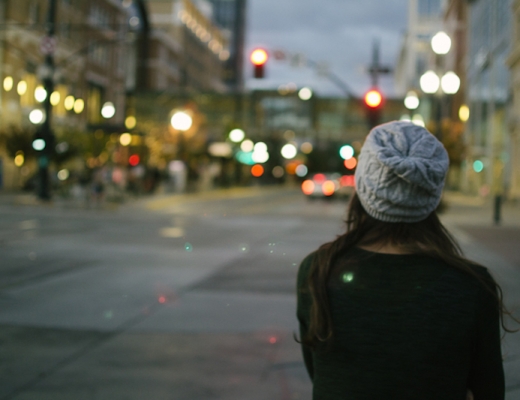 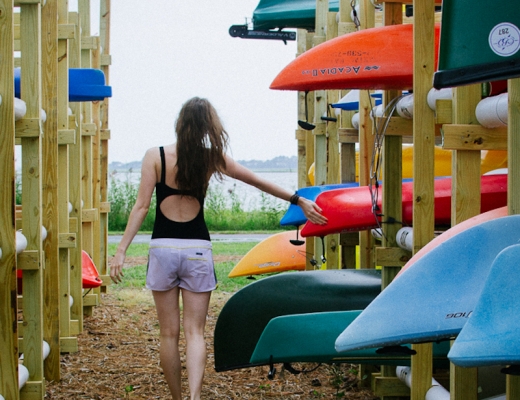 I went to the beach.