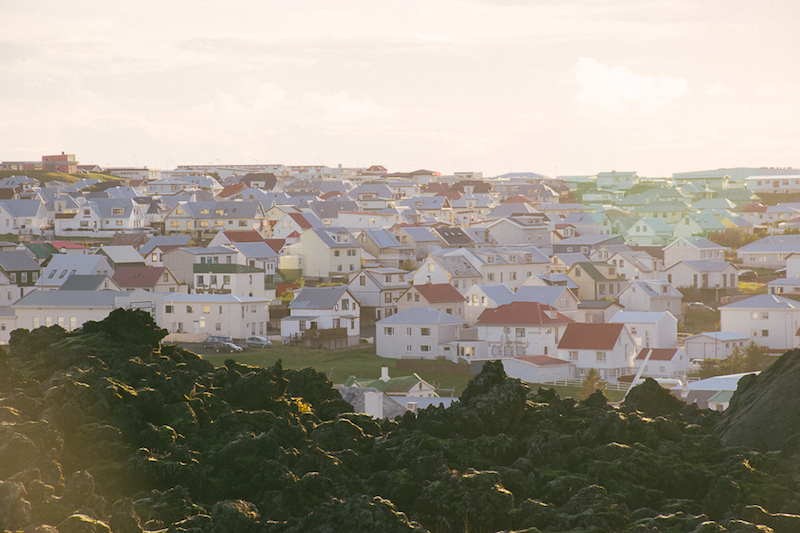 Heimaey (I think it’s pronounced like “hey-my”) is a beautiful island about a 30 minutes’ ferry ride off the coast of Iceland, and I highly recommend you reserve a day for it if you’re headed to Iceland. It has beautiful colored houses, intriguing lava rocks, my favorite restaurant I visited in Iceland…not to mention the journey there is an experience in itself. One of the most interesting things about Heimaey is that there was a volcanic eruption there in on a late January night in 1973. The 5,000 inhabitants of the island were evacuated during the night, mostly by fishing boats. Thankfully, almost everyone survived, but it definitely had a lasting impact on the island’s landscape. Apparently it even increased the area of the island by almost an entire square mile! There are places where you can climb up on the lava rocks, and you’ll see signs indicating where there was once a swimming pool, significant building, etc. (Now those sites are buried in lava rock.) There’s actually a really cool museum about the eruption, though Victortilla and I didn’t visit it. (It costs money :/)

We were traveling only by foot, so we took in what we could! It was just so beautiful. 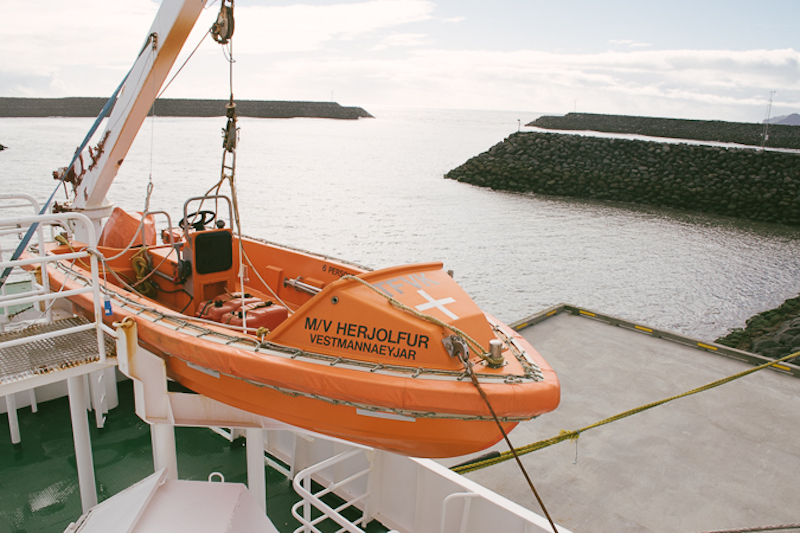 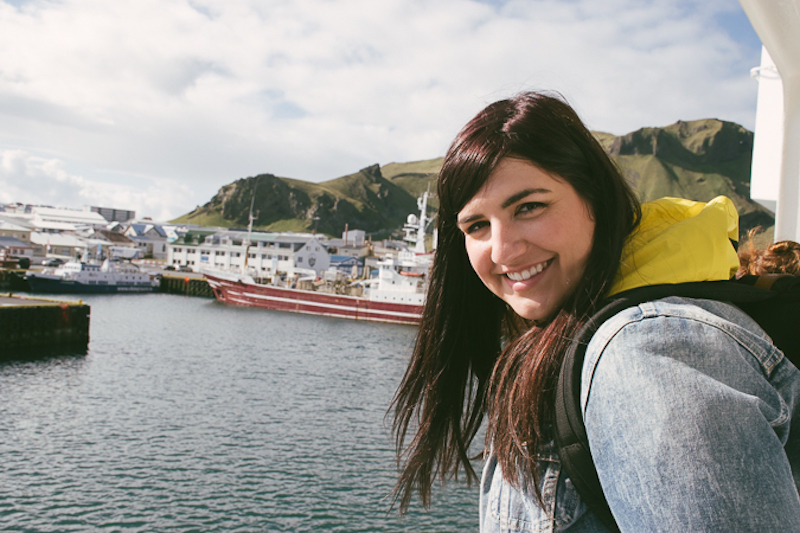 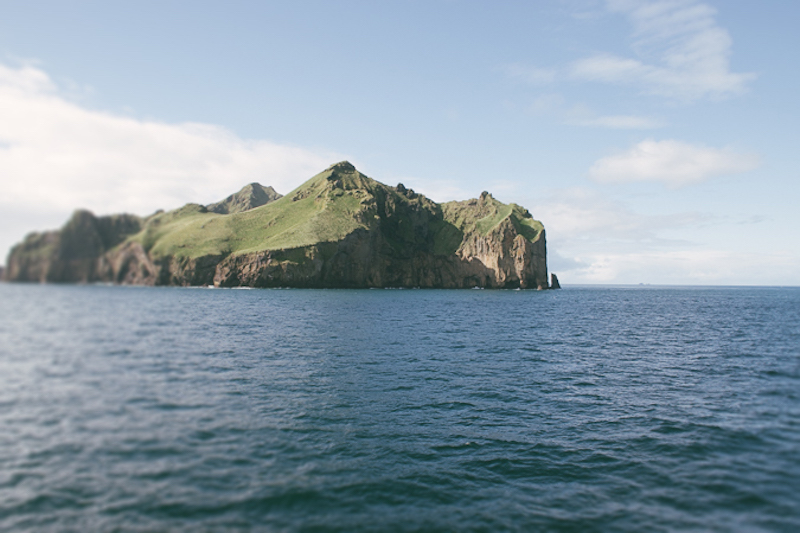 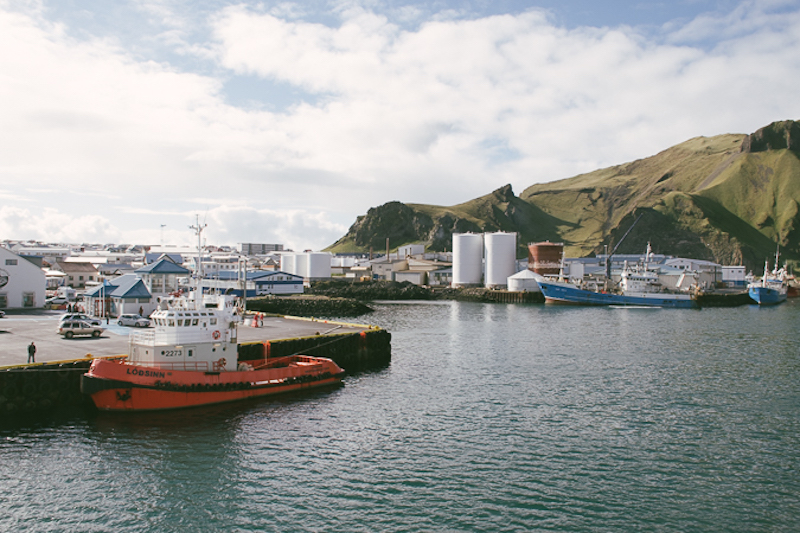 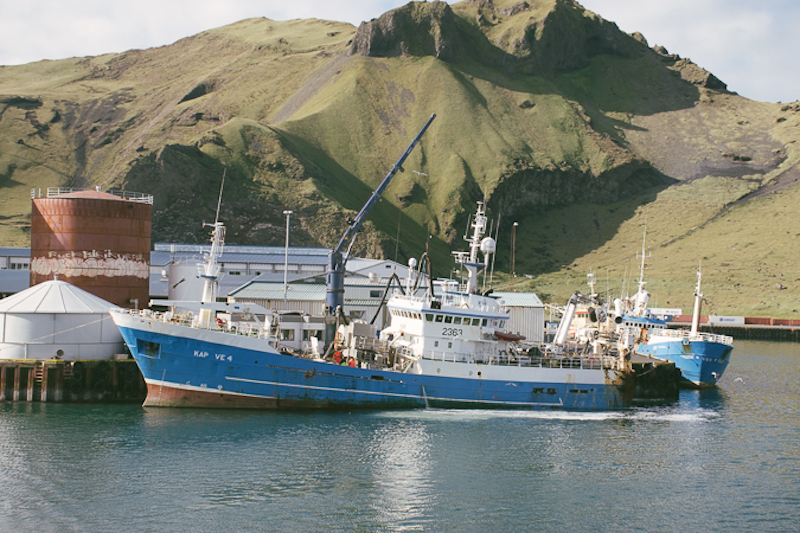 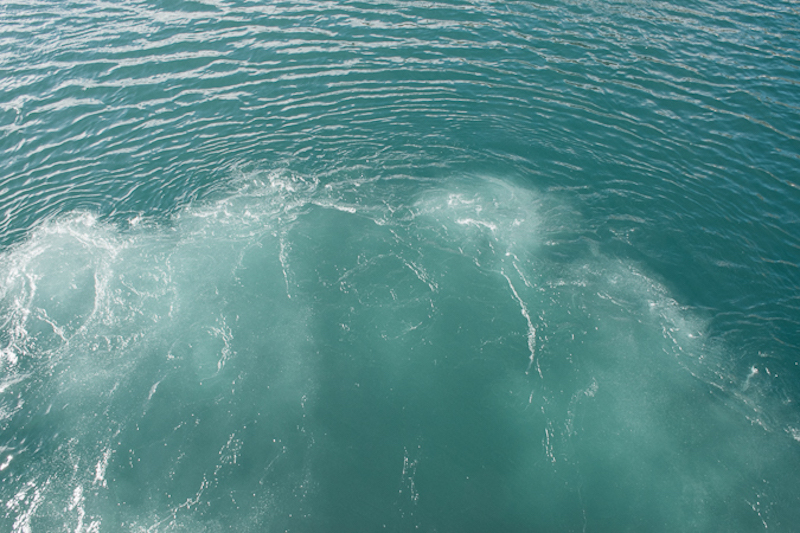 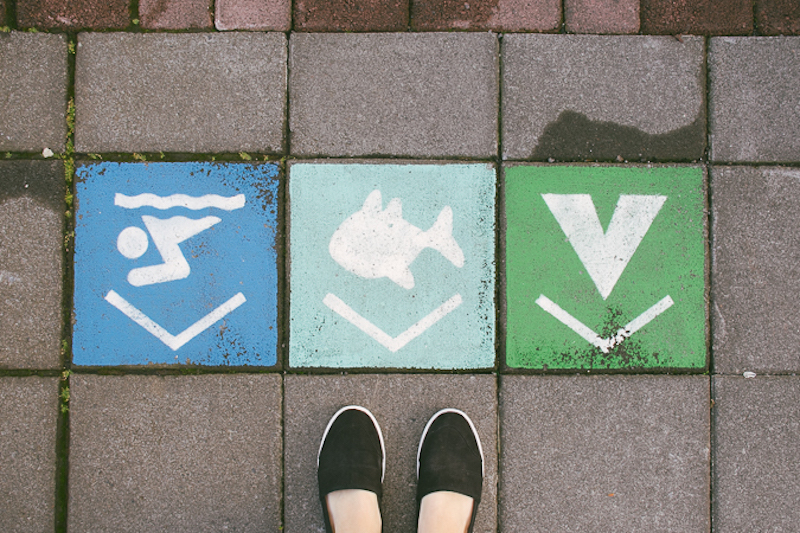 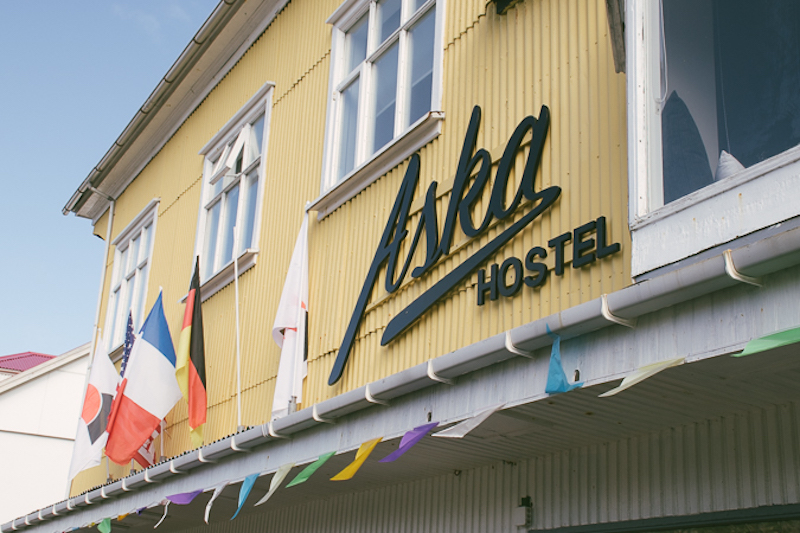 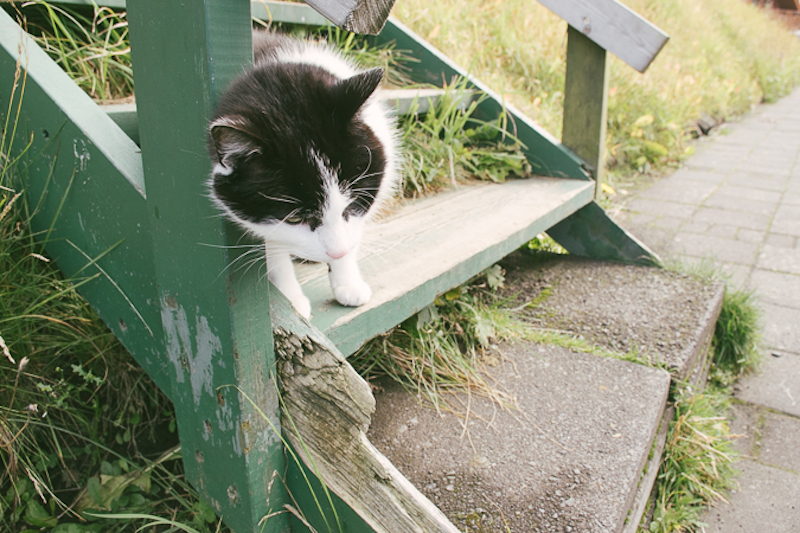 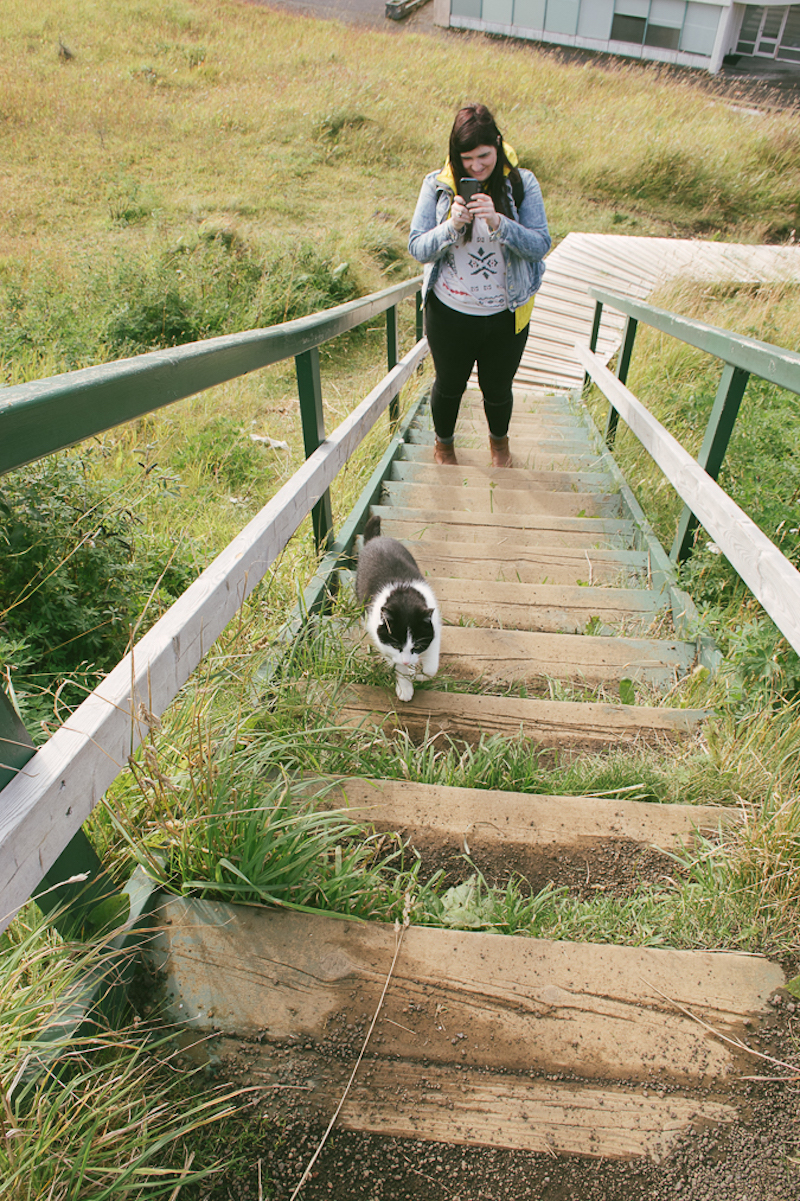 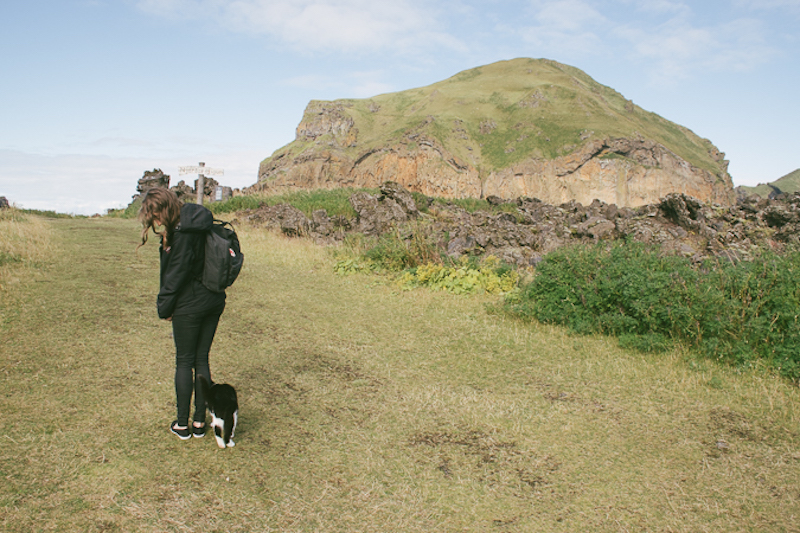 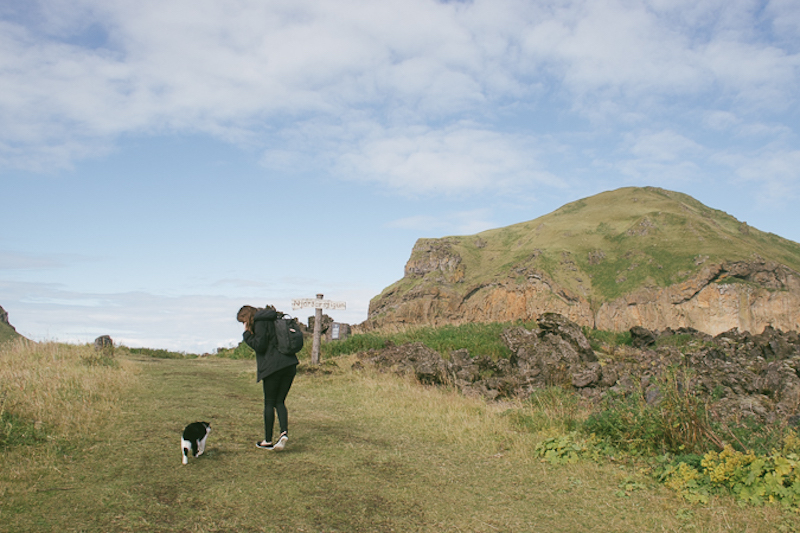 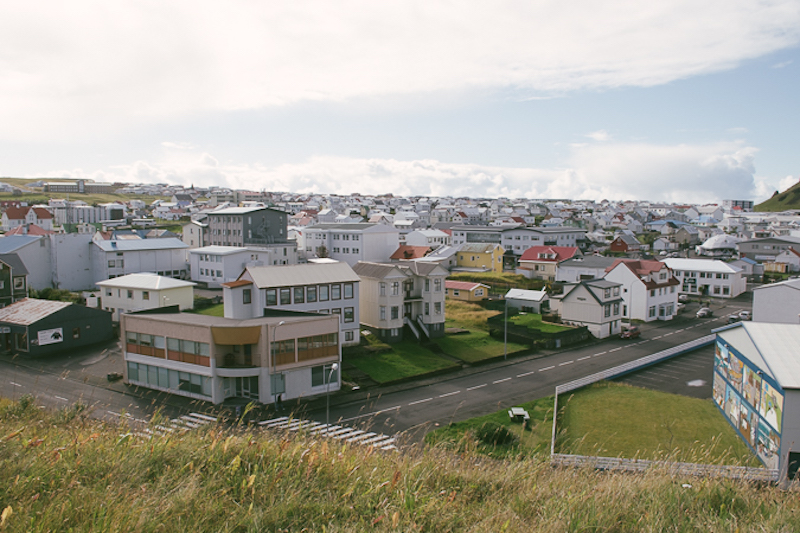 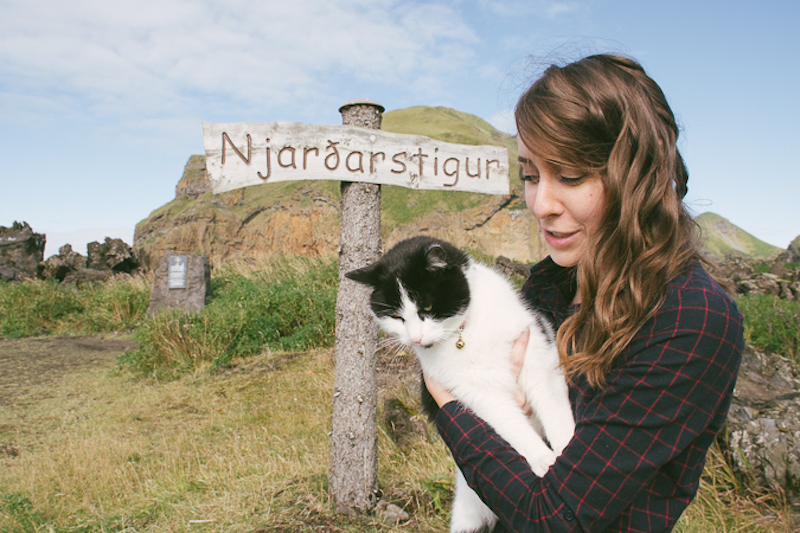 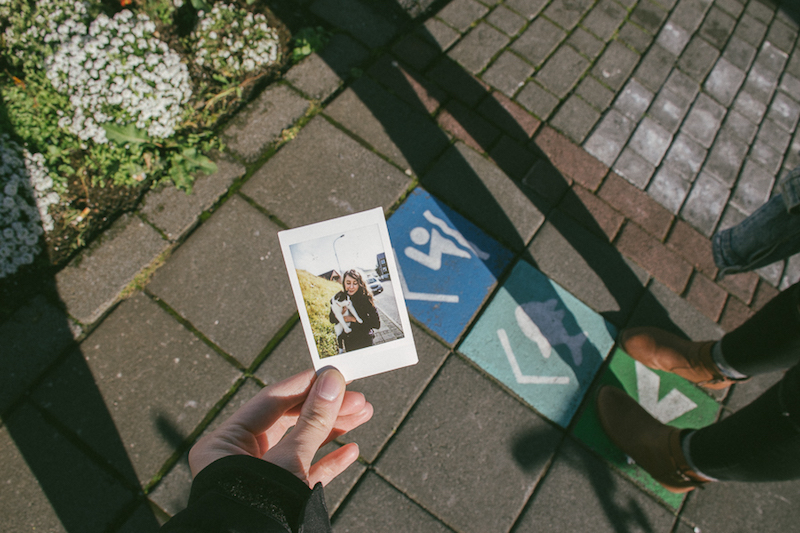 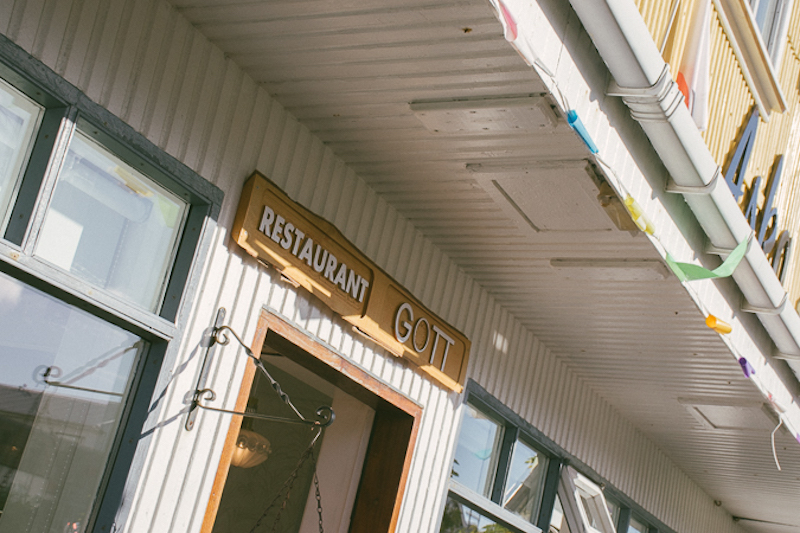 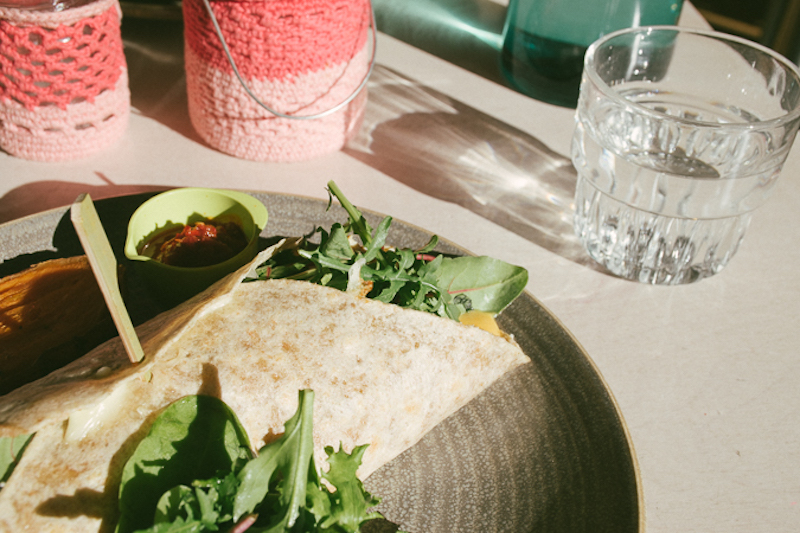 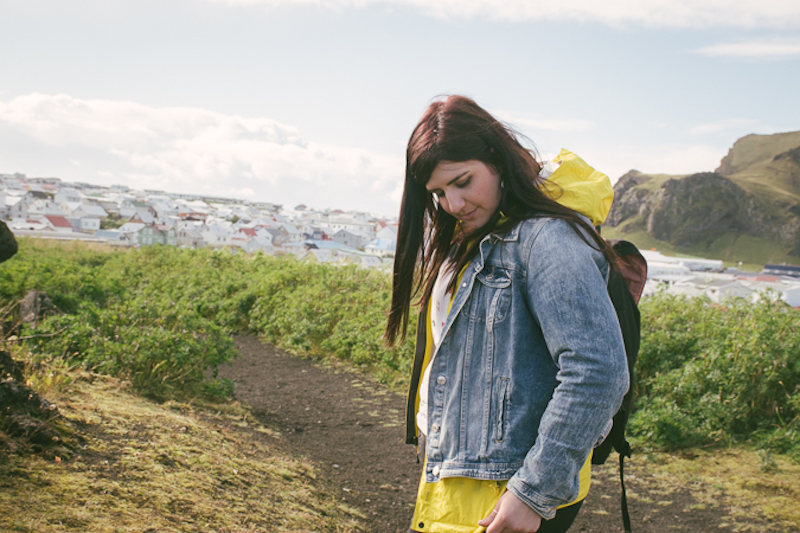 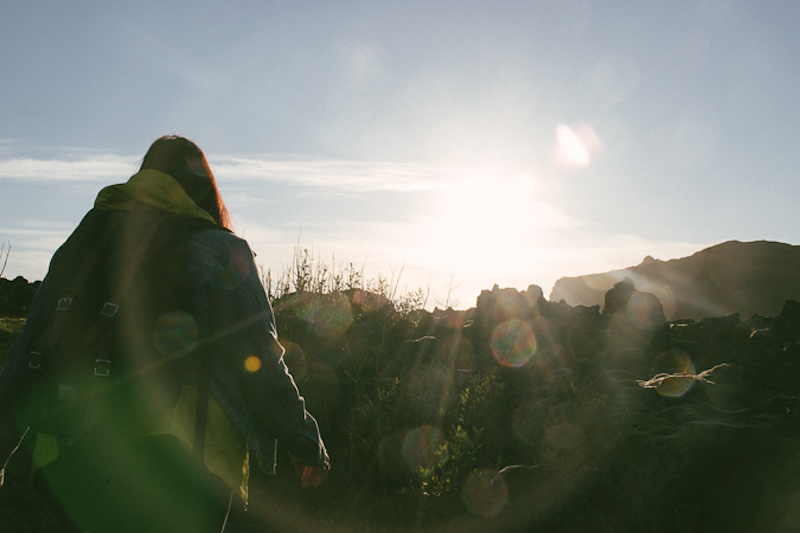 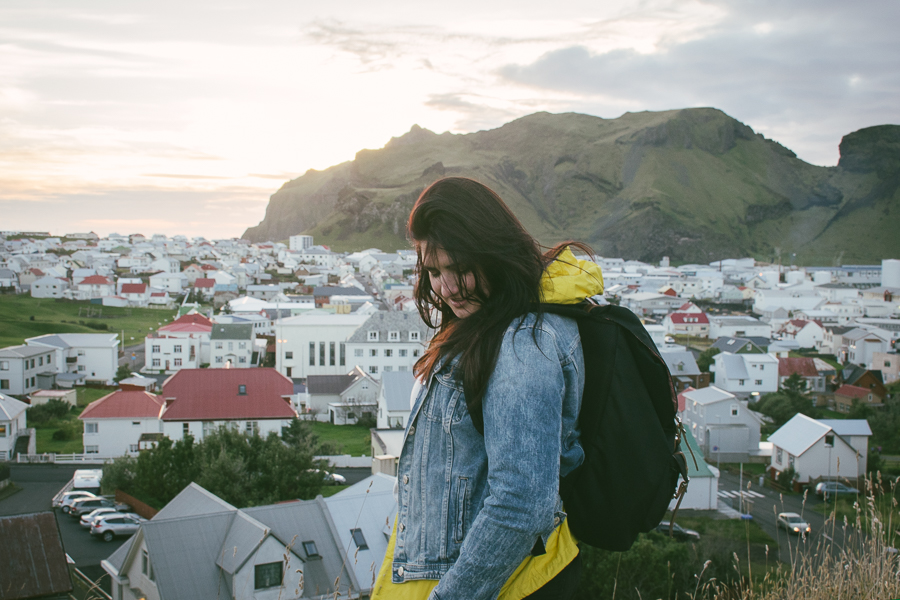 Today’s song is…”Hoppípolla” by Sigur Rós. (Of courrrse I was going to include a song by them.) 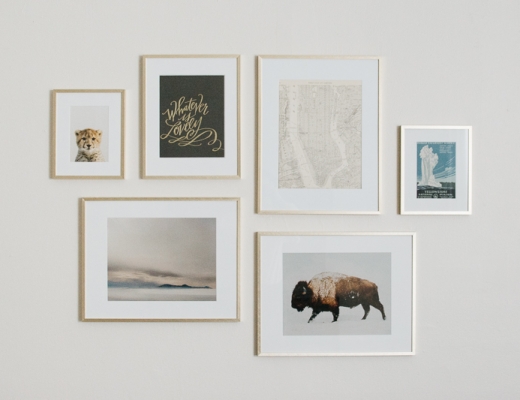 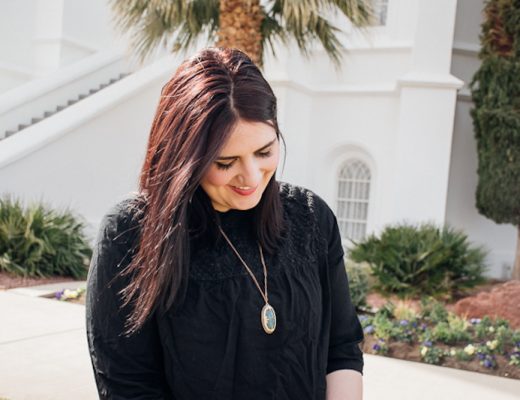