Brainfood: On Faith and Trees 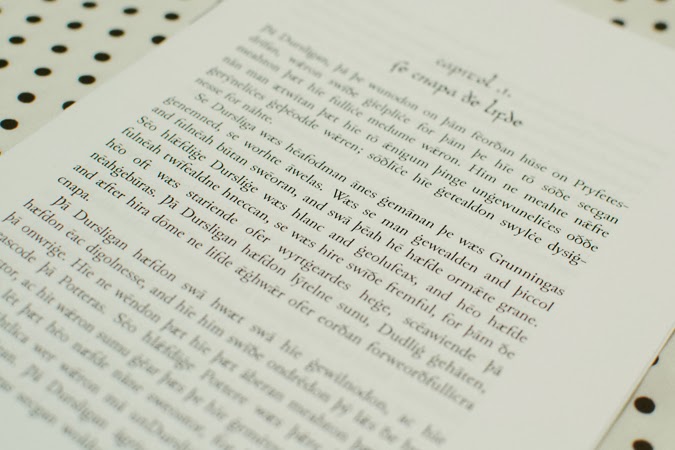 This week I thought I’d share a nice little linguistics tidbit I found a couple of years ago while taking a course in Old English. For me, it’s one of my favorite “gems” of knowledge from my undergrad years because it not only is interesting but also offers some really great spiritual insights. But it’s one of those things that you don’t even have to be be super spiritual to appreciate. So. Get excited.

I was doing some translation work in Old English—Old English to modern English, written—when two words in particular kept mixing me up. They were two almost-identical words that meant different things, and I found myself constantly switching them around.

Surely these words were similar for a reason, so I asked my good friend Wiktionary, and it turns out both words come from the Proto-Indo-European (PIE) word *dreu- (pronounced DREW, spelling can vary) which means steady, firm, steadfast.

(A quick note on Proto-Indo-European: It’s a language that linguists believe to be the mother language of many language families, such as the Germanic, Romance, Slavic, Celtic, Iranian, and Indic languages. We have no written records of it, so linguists have constructed it based on the records we have of the daughter languages. Since PIE is a constructed language, we use an asterisk * when presenting words from it.)

I really love this connection between tree, faith, and the more general meanings of steady, firm, and steadfast.  First, it causes me to understand faith differently. I could go on forever about faith, but I’ll spare you the 20-minute ramble on that for the moment. In short, I see faith as an active choice you make to believe something, and it isn’t until after you make that choice that you receive confirmation of it. Faith isn’t something that either happens to you or doesn’t; it requires something from you. But anyway. I hadn’t before seen faith as something you could nurture as you would a tree, something that can grow, take root, and become so strong to a point that it becomes steadfast. Pretty cool, huh?

For you spiritually-minded folk, it also makes for a pretty sweet scripture study. (You fellow Mormon peeps are thinking of the Word-tree-faith discourse that is Alma chapter 32 right about now, aren’t ya?) Scriptures are filled with language that links these things, with phrases like “stand fast in the faith,” “rooted in faith,” and “your faith groweth exceedingly.” So yeah. I’ll let you delve into that should you decide to.

Wow. I’m amazed if you’ve read this far. (But actually not because linguistics is so fascinating.)

PS. Do you like the photo of Harry Potter in Old English up there? My Old English professor at U.Va. was a genius and translated it himself. I’ll let you guess which book…

PPS. UPDATE: A friend of mine just showed me this TED-Ed video, and it looks like TED agrees with me! Check out the history behind the word “true”! 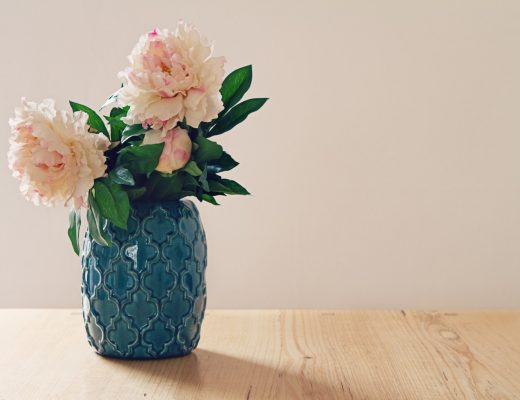 7 Sweet Ways to Use Sugar