Brainfood: Naming Our Days of the Week 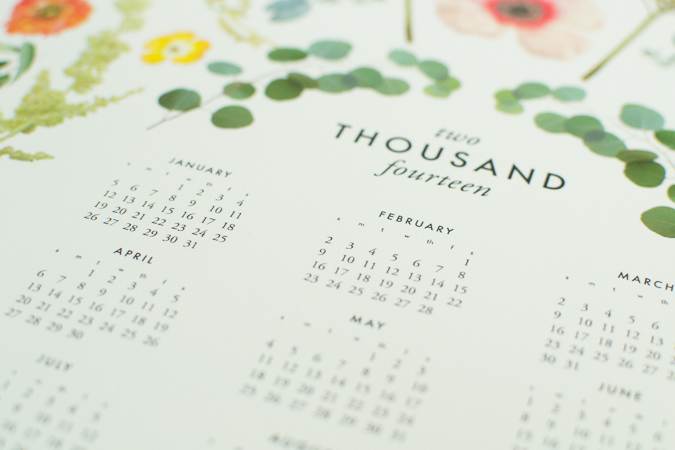 Brainfood—just an opportunity for me to geek out over something I find interesting and intellectually stimulating. Here’s something I’ve always wondered about our calendar: Where on earth did English get its names for the days of the week?

Well, me being me, I decided to go on a Wikipedia rampage and devour as much information as possible on the subject. So I essentially inhaled their “Names of the days of the week” article and then steeped myself in gobs of Germanic mythology while I was at it.

Just your typical Friday evening with Maurine. (Kidding. Except actually I might not be kidding.)

And now I present my findings in light of this question. Researched, condensed, and no-nonsense. Just for you.

In English, we’ve got a mix of mythology and astronomy going on in our day naming. This is thanks to the conglomeration of many a culture and tradition, of course. Observe:

The seven-day week itself stems from religious significance of the seventh day, as you may have guessed. (Creation, anyone?) Once the seven-day week made it to the Greeks, they were naming each day after a celestial body, starting with the sun and moon and continuing with five planets: Sun, Moon, Ares, Hermes, Zeus, Aphrodite, and Cronos. (The Greeks grafted gods’ names onto their planets, similar to what the Babylonians did.) But why name days after celestial bodies? Well…according to Hellenistic astrology, a certain celestial body presided over the first daylight hour of each day.

Anyway, fast-forward to 3rd century AD Rome. The seven-day planetary week is all the rage, and the Romans decide they want their own gods to star (ha, star) in the day names. Enter: Sun, Moon, Mars, Mercury, Jupiter, Venus, and Saturn. The Romans simply swapped out the Greek gods for their Roman equivalents.

Final milestone: Germanic peoples doing pretty much the same thing the Romans did, swapping out Roman god names for names of their indigenous gods. Now see below. 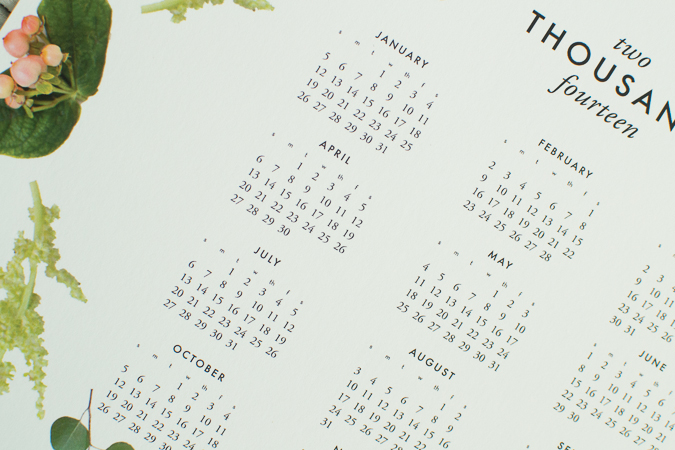 Old English: Tīwesdæg  (“Tiw’s day”). Tiw was a god of war and combat, much like the Roman Mars.

Old English Wōdnesdæg  (“Wodan’s day”). The god Woden didn’t have a ton in common with the Roman god Mercury, but they could bond over guiding souls after death. So I guess the Germanic folks made this one work.

Old English: Frīgedæg  (“Fríge’s day”). Fríge was comparable to the Roman goddess Venus because of her associations with fertility.

Whew, that’s all of ’em. Thank you, Wikipedia and random Seven-Day Week page, for your wealth of information on the subject.

The beautiful calendar in these photos, by the way, is by the amazing Brittany Jepsen over at The House That Lars Built.