5 Ways to Perfect Your French Pronunciation (with Video!) 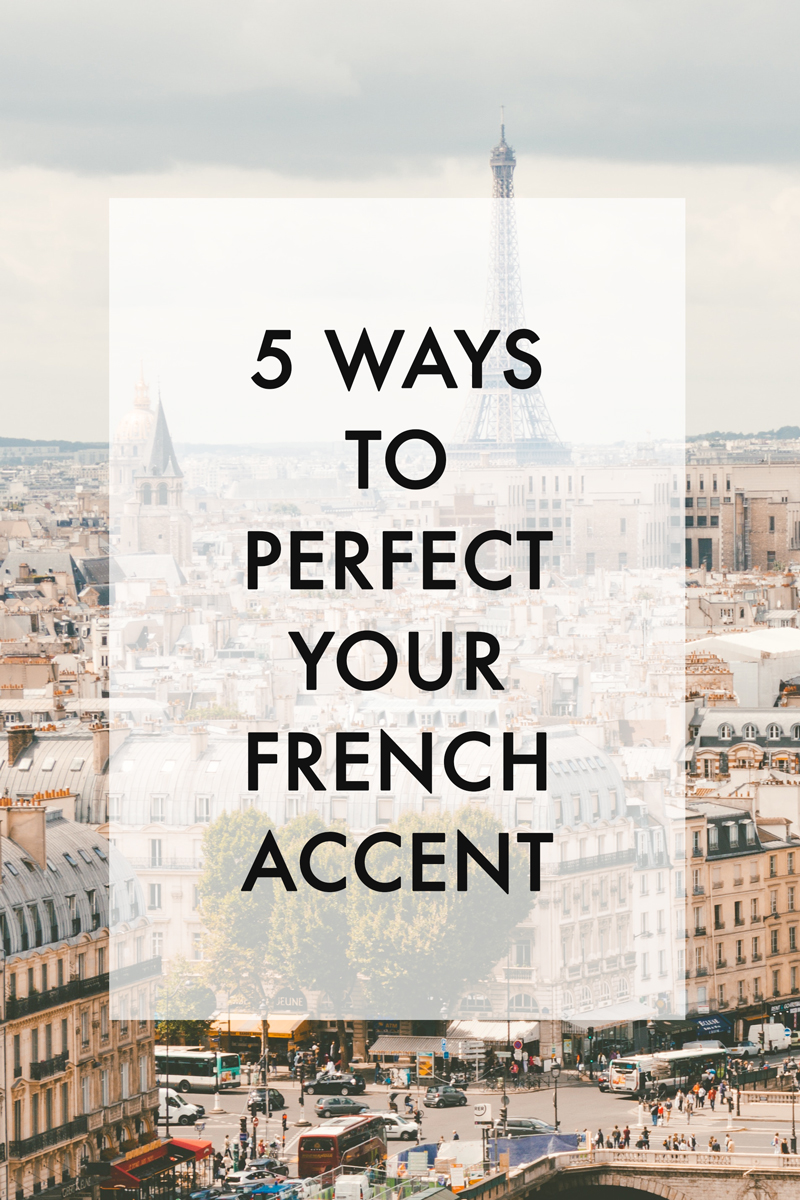 Photo by Ilnur Kalimullin on Unsplash

You know how as a blogger you can have that one random blog post that goes viral? That one post that is way more popular than anything else you’ve written? I kind of have one of those. It’s this post called The 25 Most Useful French Phrases I Learned While Studying in France. I wrote it off the cuff thinking maybe it would be useful to someone, and then it got a lot more attention than I ever imagined!

Anyhow, I tell you that to give this post some context! This is another French-themed blog post with a lot of simple information that I think could be really useful to any student of French. I’m not a French expert by any means, but I did study it formally for about eight years. I was a Linguistics major and a French minor, which means that I spent a lot of time dissecting what makes French sound so different from English. While I’m still not perfectly fluent, I actually do feel like I have a lot to say on what native English speakers can do to perfect their French accents!

This post is best for French students who already know some of the basics, so if you’re brand-new to French, maybe come back to this 😉 I do come from a background in Linguistics, so I may get a little technical at times. Don’t worry! I explain everything as I go. Plus, I made a video to go along with it (scroll to the bottom!)

Without further ado, here are my five tips for better French pronunciation!

I thought I’d start off with some funny vocabulary 😉 Diphthongs are vowels that have kind of a “glide” to them. We have them all over the place in English. Just say “boat,” “why,” “house,” “right,” and “week,” emphasizing the vowels as you do so. Do you feel your mouth “gliding” when you say those words?

While English has a ton of diphthongs, French has none. In other words, you should not move your mouth while making a French vowel sound. This makes French vowels sound more “pure,” and it can make it feel like there’s more tension in your mouth when you’re speaking French.

Practice keeping your mouth still while saying the vowels in the following words:

This tip mostly has to do with vowels.

One of the biggest complaints I hear from French language students is that French words are not pronounced how they are written. Well…what if I told you that they actually are? The secret lies in knowing your French letter combinations. Certain letter combinations consistently make certain sounds, so if you can remember them and spot them in French words, you’re golden.

Here’s a handy cheat sheet (note that some letter combinations sound the same):

Now, look for these letter combinations in some longer French words, like beaucoup, Tautou, and citrouille. Try pronouncing these words by breaking them up (beau+coup, Tau+tou, and ci+trou+ille). Things are sounding more French now, aren’t they??

3. Know when to nasalize a vowel.

Nasalized vowels are vowel sounds that you make using your nasal cavity. English doesn’t have any nasalized vowels; French has four. You’ll hear them when you say the French words an [ã], bon [õ], main [ɛ̃], and brun [œ]. To identify a nasalized vowel in a French word, look for a vowel + m or n. Any time you see this, instead of saying the vowel and then making an [m] or [n] sound, you should say a nasalized vowel without pronouncing the m or n.

Note: Here’s a nuance that you should only worry about if you feel ready. You know how the “liaison” makes you pronounce the last letter of a word when the next word starts with a vowel? Like in bon anniversaire? You’re forced to pronounce the n there. Well. If you end up having an m or n because of a liasion, you actually don’t nasalize the vowel like you normally would. So yeah, don’t nasalize bon in bon anniversaire!

Put your hand right in front of your mouth and say “pear,” “time,” and “car.” Did you feel a puff of air hit your hand when you made those initial [p], [t], and [k] sounds (underlined)? That’s called aspirating. English speakers do this naturally when pronouncing the consonants [p], [t], and [k]; French people don’t.

If you want to sound more like a native French speaker, make sure you don’t let that puff of air leave your mouth whenever you make those three sounds. Practice it by saying the words Paris, toi, and carte. It will almost sound like you’re saying “Baris,” “doi,” and “garte.”

5. Use your vocal cords earlier.

I didn’t know what to name this tip haha.

Practice saying the words bon, de, and gare, moving your vocal cords a little bit before actually starting to say the word. Your b’s, d’s, and g’s will start to sound a little “harsher,” if that makes sense. (This one is a little harder to describe in writing, so be sure to check out the video below!)

Here’s my video! Sorry it’s kind of low quality—I felt like such a dweeb making this haha. But at least I made one, right??

And if for some reason the embedded video doesn’t work, you can always find it on YouTube here.

Check out these two blog posts filled with useful French phrases! Remember my five pronunciation tips and practice them as you practice saying all of the phrases:

Be sure to leave any questions you have in the comments!

The Art of Creating a Mixtape + A New Playlist 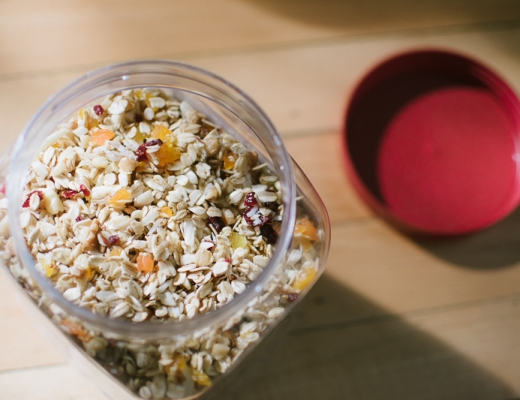